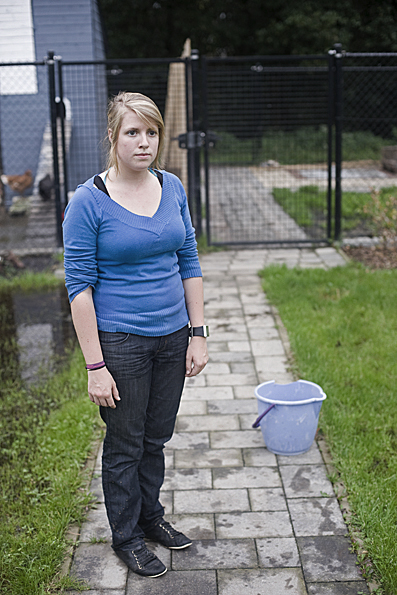 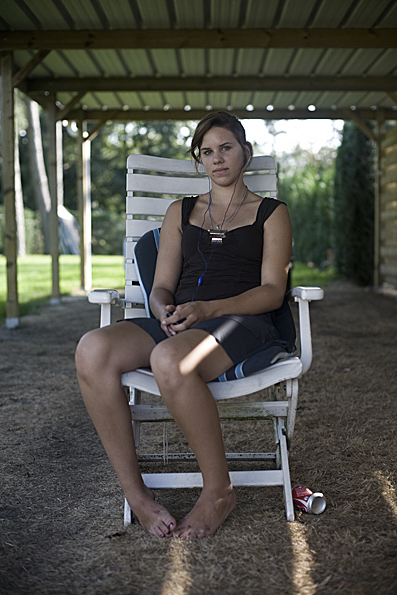 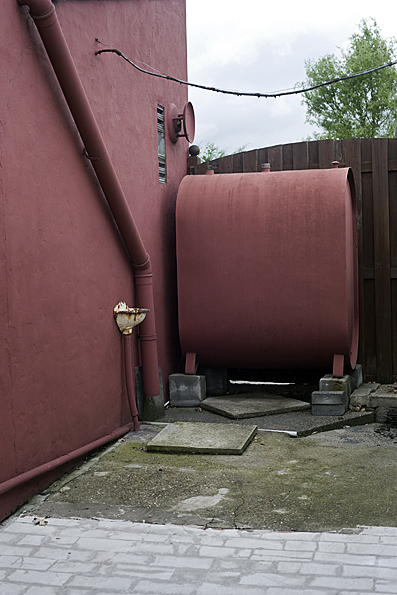 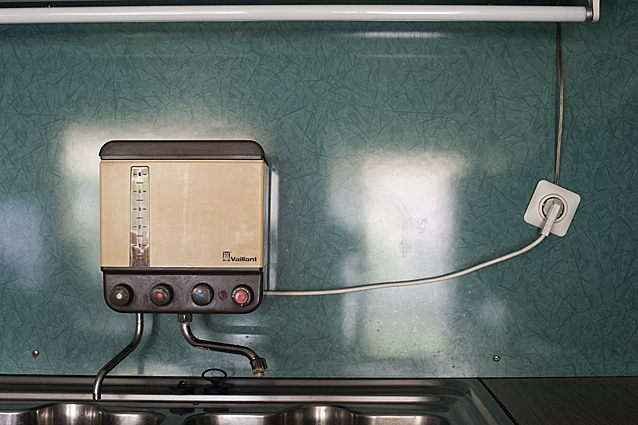 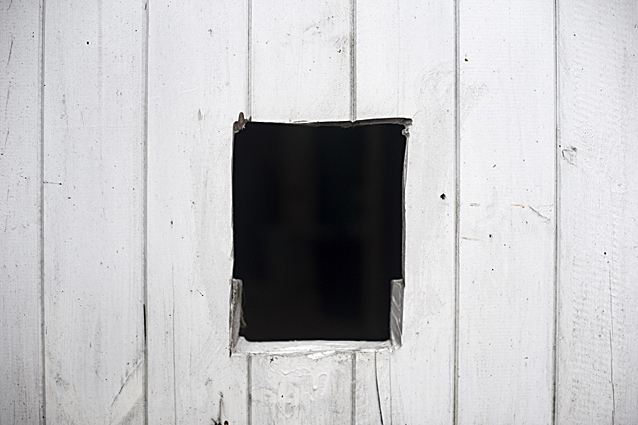 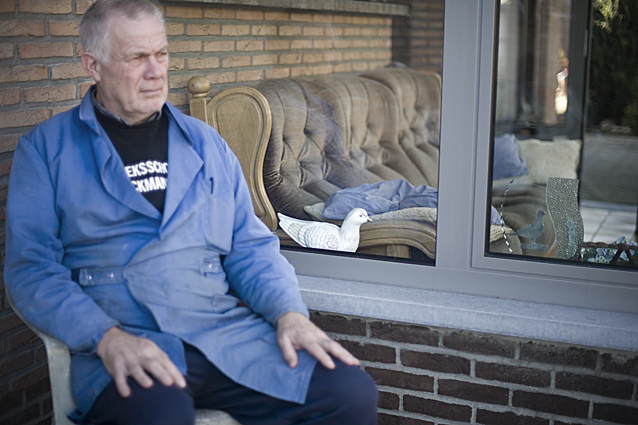 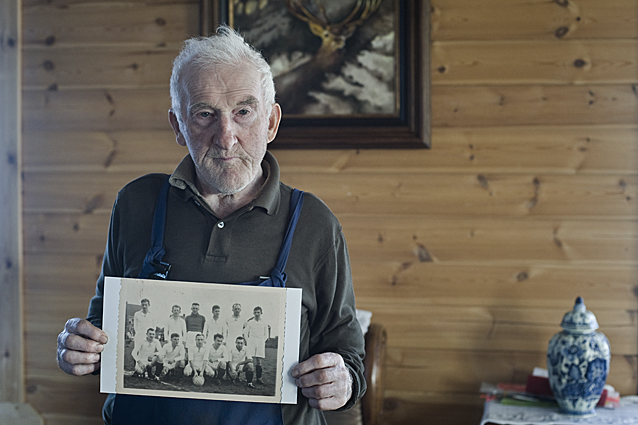 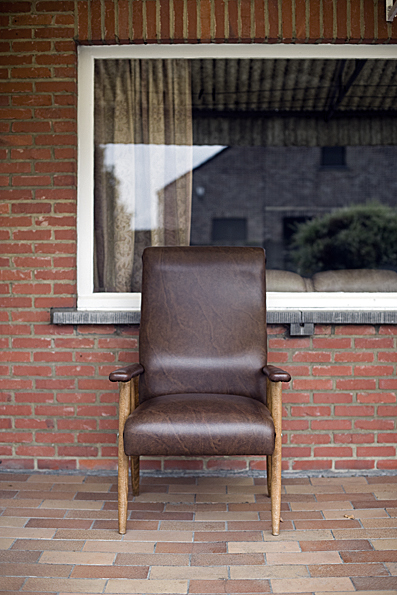 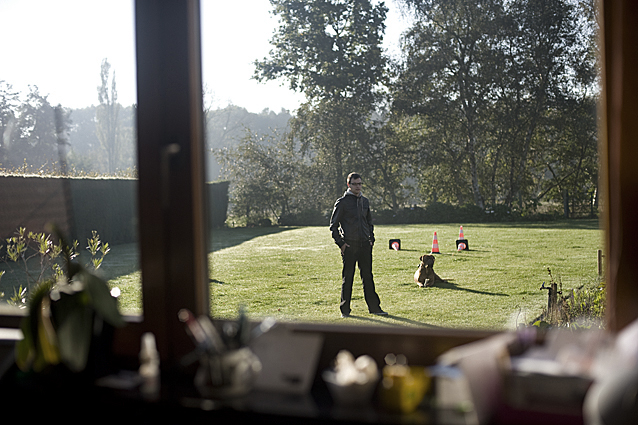 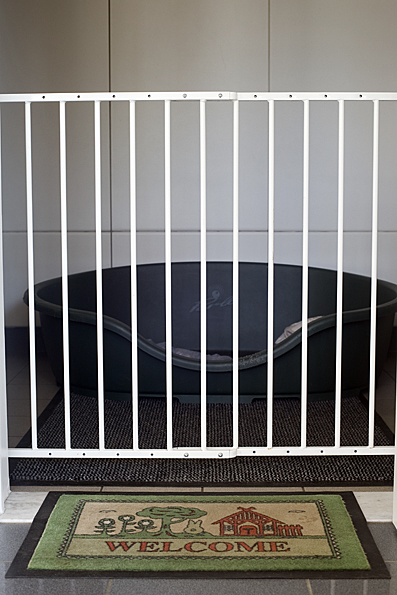 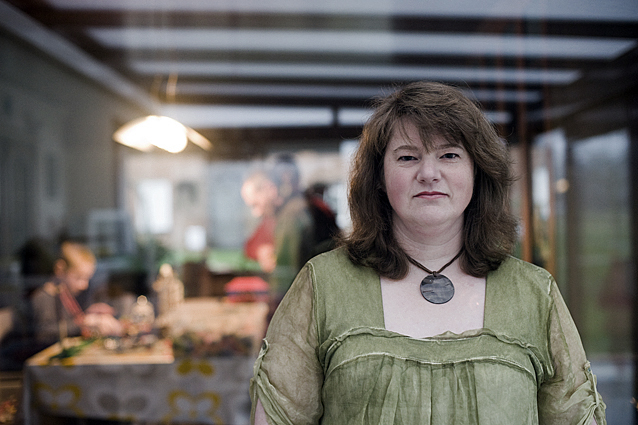 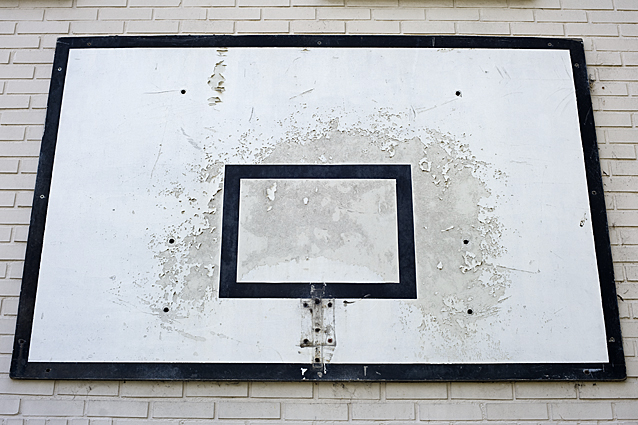 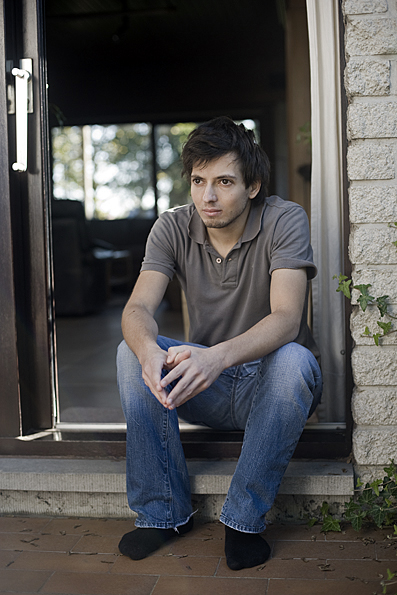 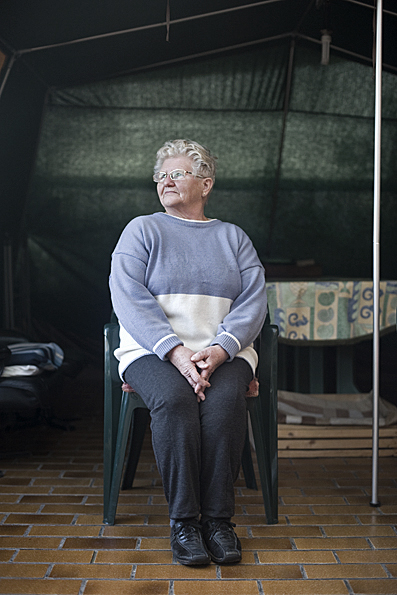 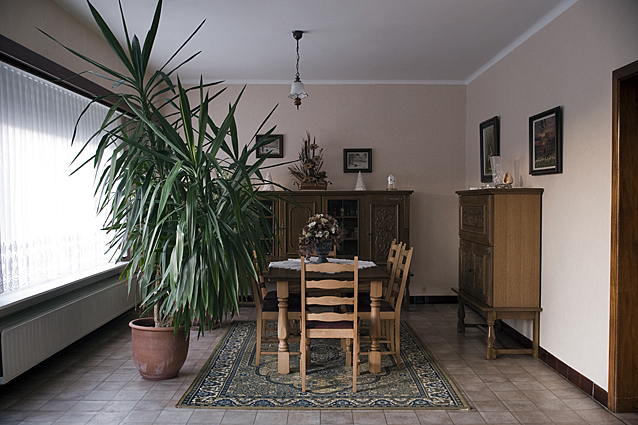 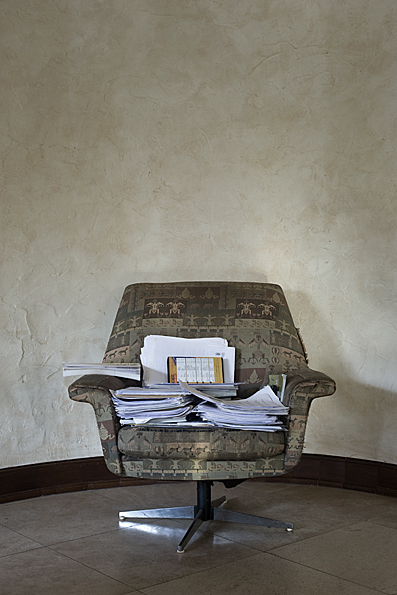 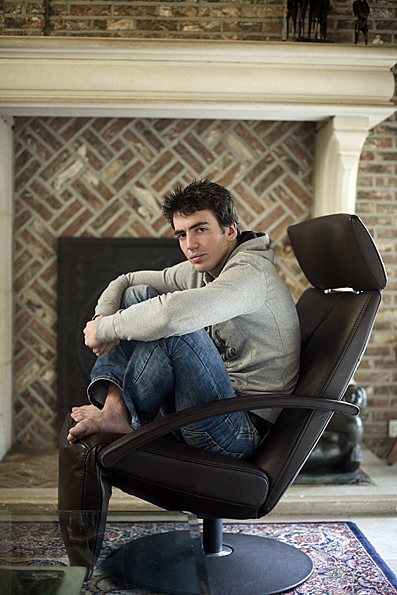 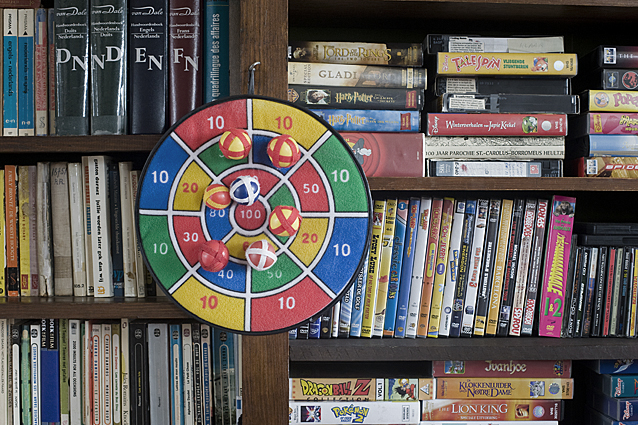 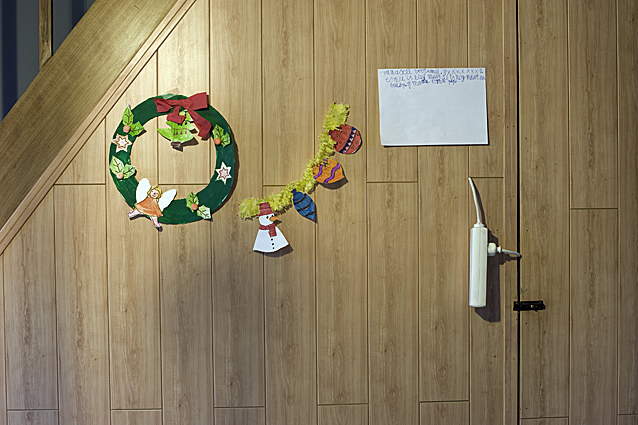 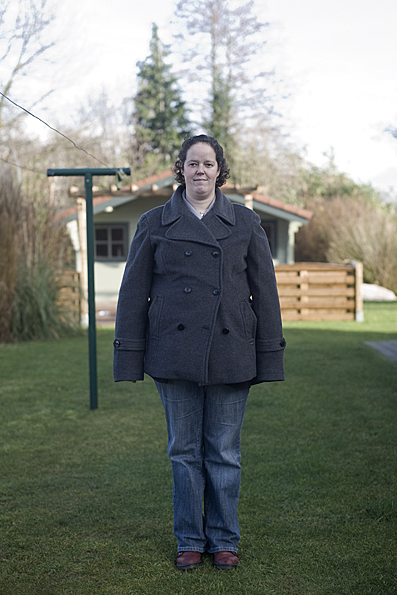 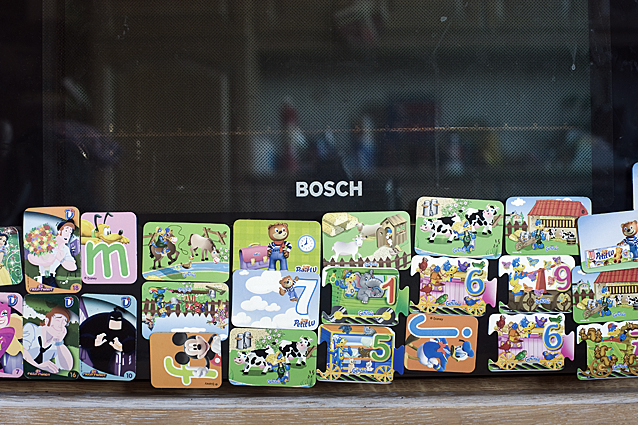 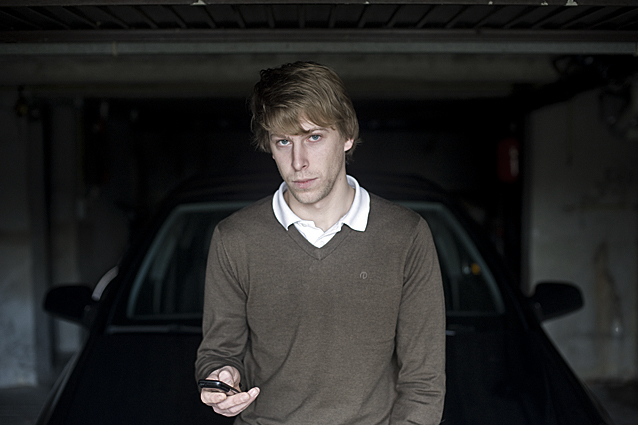 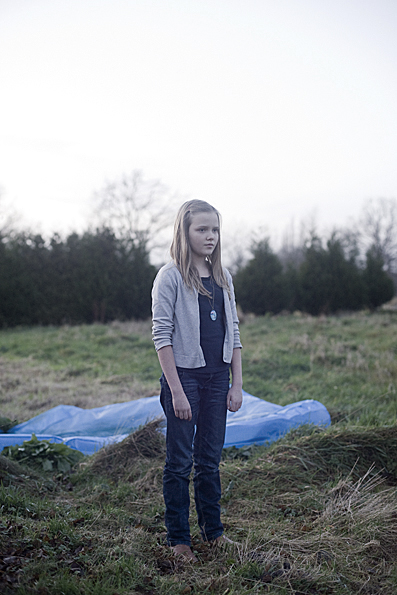 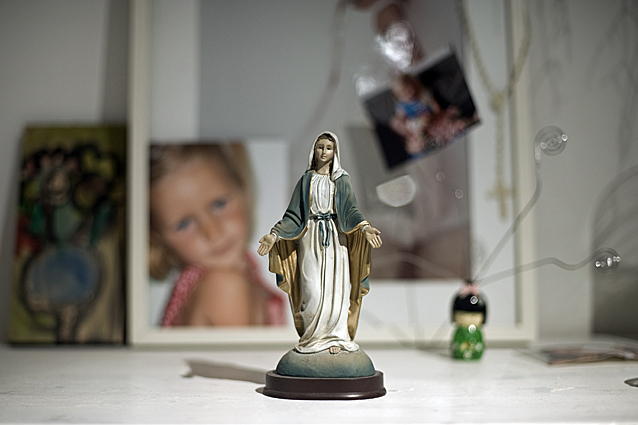 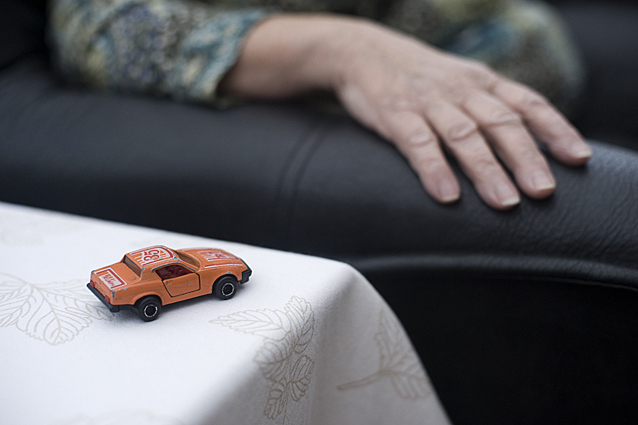 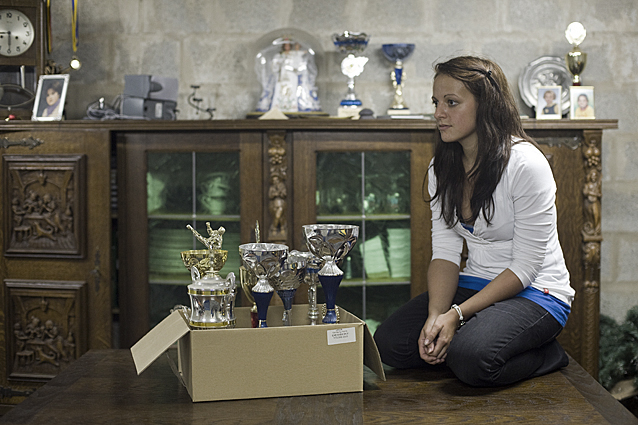 AS IT WAS SUPPOSED TO BE

Sometimes it seems like we are living in a world which has come to be virtual only. In which we, only under the emitted glow of our computer screens, have contact with our so called ‘friends’. Friends spread across the entire globe. Friends which are easily added in facebook, even though we don’t really know them. And if we like, or rather dislike, they are easily – with one simple mouse click – purged again. But what happened with our ‘real’ contacts which we once cherished?

Within the boundaries of a typical small Belgian village, the search for authenticity behind some profiles was initiated. Some decades ago a township was the entire world for those living there. Do people still know each other today? Do they still know ‘who is who’?

Working through a chain of persons, relating to each other in terms of family, old and new friends, long forgotten comrades, heretofore neighbors and various other relationships resulting in warmth, necessity, anecdotes, memories, but all too often loneliness and plain grief.

A social experiment in which we are taught that a world exists which doesn’t need to be far off in contrast to a universe with only virtual friends, in which you all too easily can hide behind smart remarks and funny videos.